Nothing can stop the demon tide...

Newly exposed as the Black Witch of Prophecy, Elloren Gardner Grey is on the run, not knowing if she’ll find friends or foes. With her fastmate, Lukas Grey, either dead or in the hands of High Mage Marcus Vogel, Elloren knows the only chance of turning the tide of the coming war is to seek allies who will listen long enough not to kill her on sight.

In the Eastern Realm, Water Fae Tierney Calix and Elloren’s brother Trystan have joined the Wyvernguard to prepare for Vogel’s attack. But Trystan is fighting on two fronts, as the most despised and least trusted member of the guard. And Tierney’s bond with Erthia’s most powerful river has exposed a danger even more terrifying than the looming war.

Powerful magic and a deadly legacy combine for the most explosive twists yet in The Black Witch Chronicles!

Add THE DEMON TIDE to your TBR shelf on Goodreads

“This briskly paced, tightly plotted novel enacts the transformative power of education, creating engaging characters set in a rich alternative universe with a complicated history that can help us better understand our own.”
—Kirkus Reviews, starred review

*Also available in print in The Rebel Mages anthology 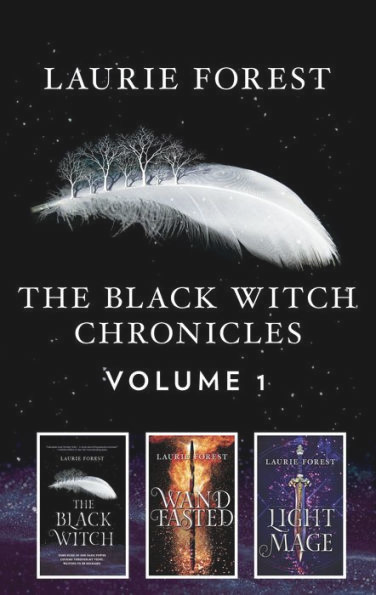 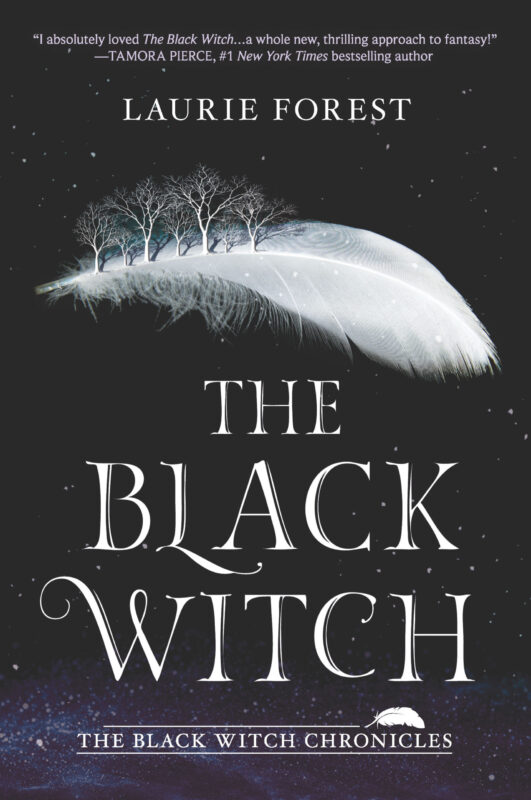 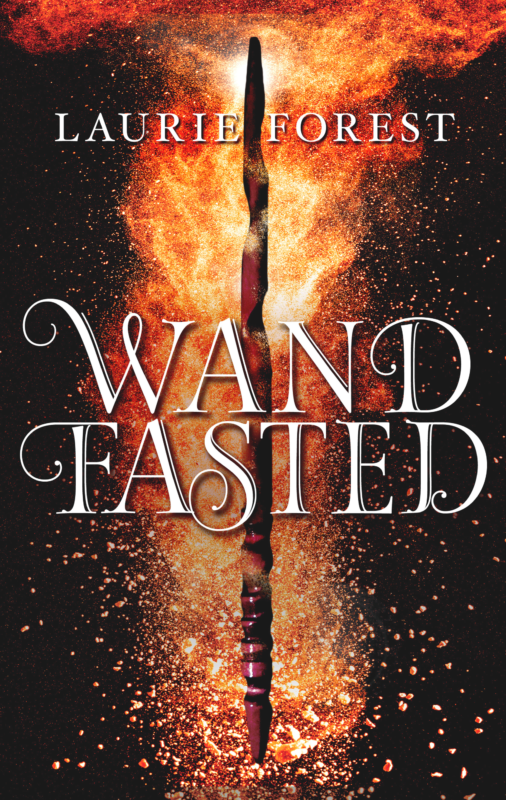 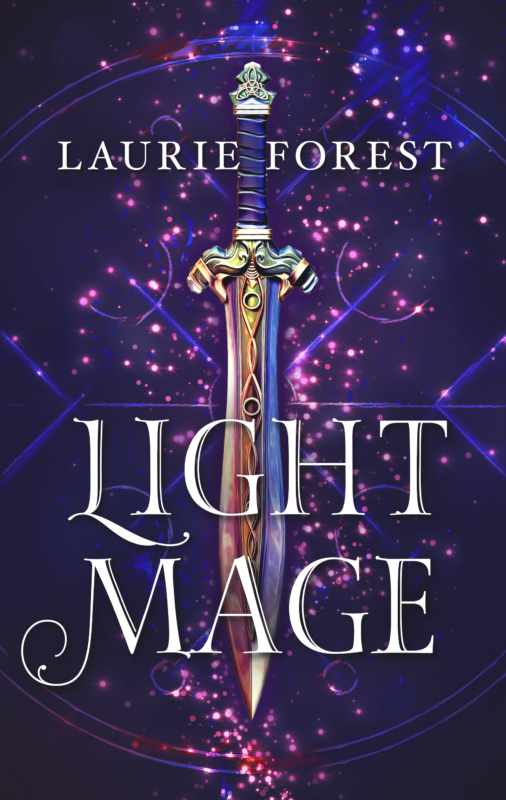 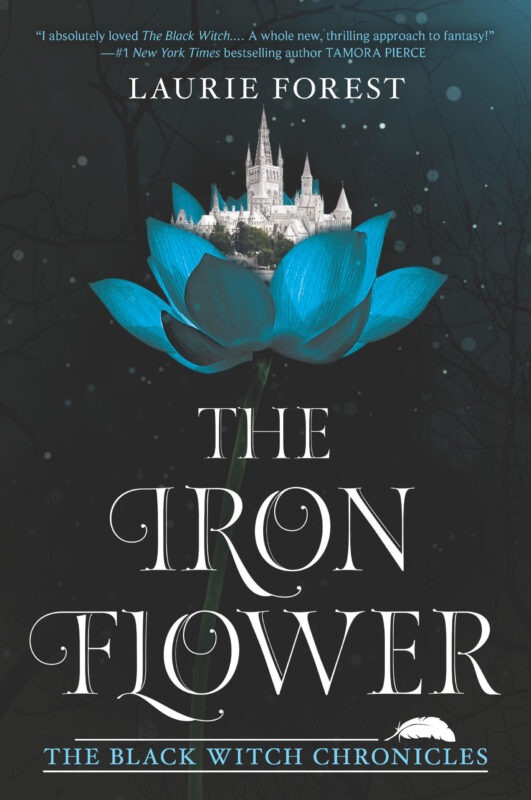 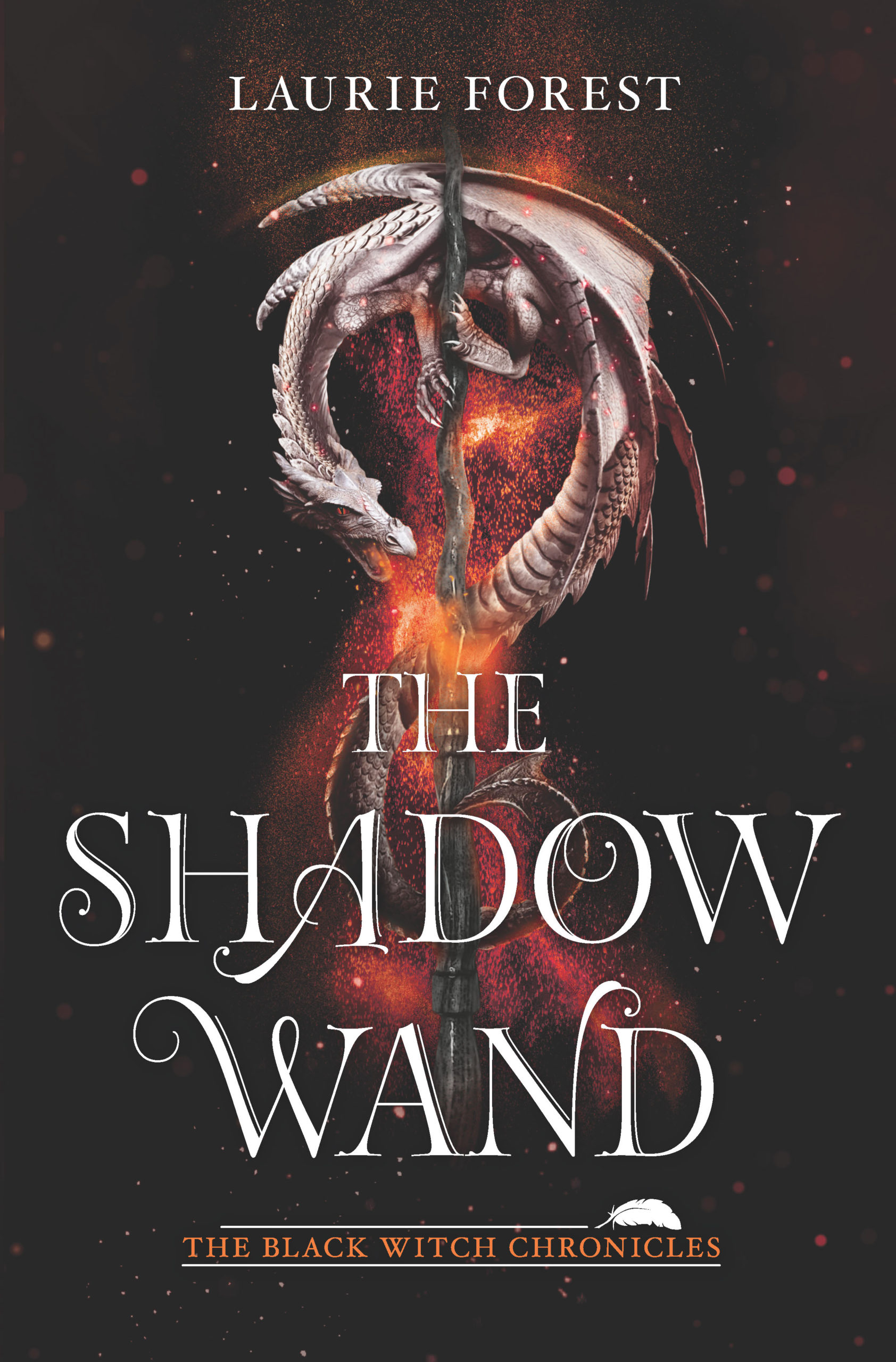 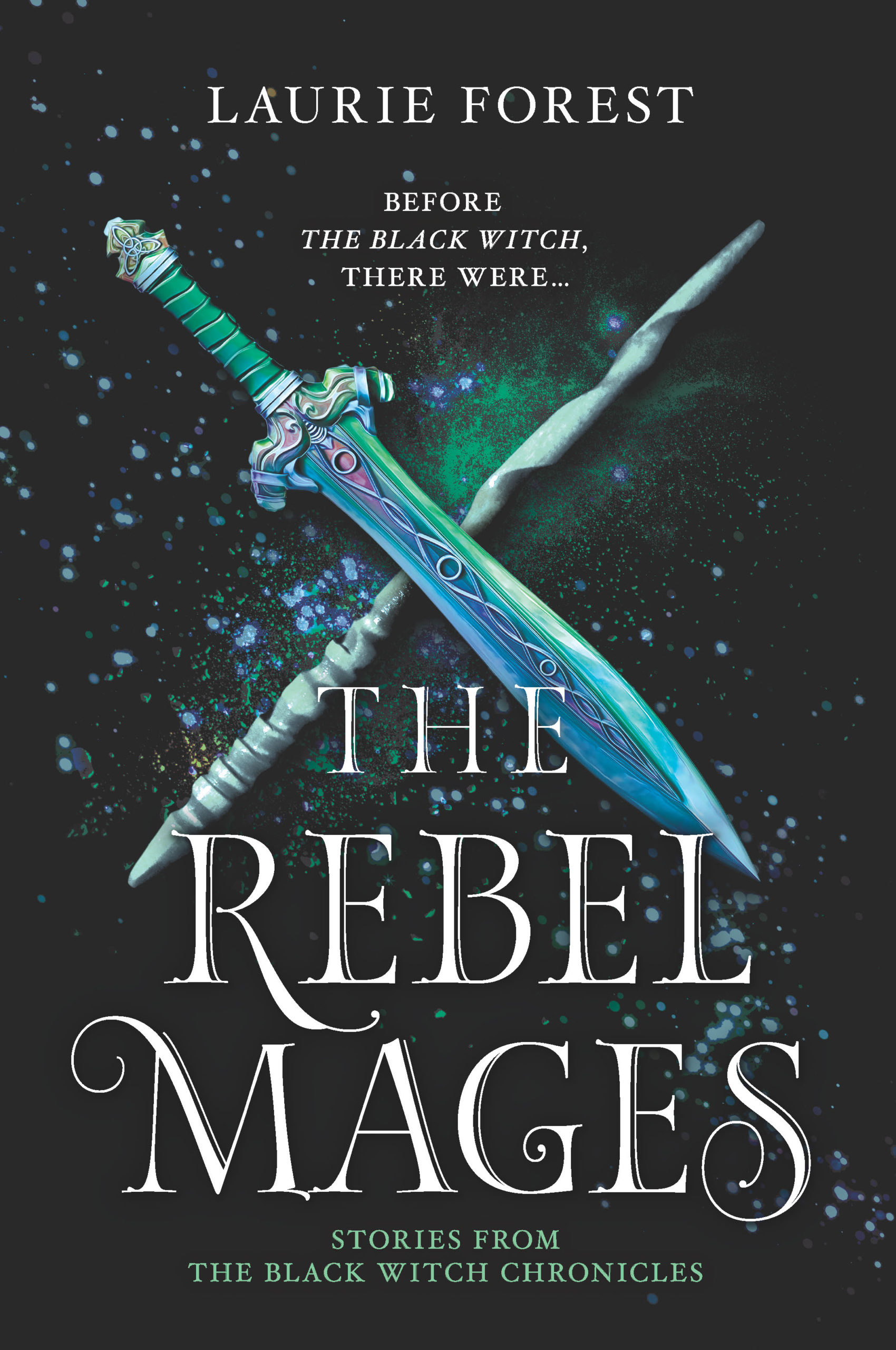 The Rebel Mages
Preview
Disclosure of Material Connection: Some of the links in the page above are "affiliate links." This means if you click on the link and purchase the item, I will receive an affiliate commission. I am disclosing this in accordance with the Federal Trade Commission's 16 CFR, Part 255: "Guides Concerning the Use of Endorsements and Testimonials in Advertising."
Close Sliding Bar Area